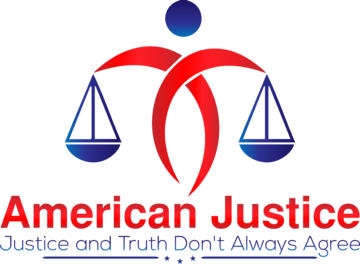 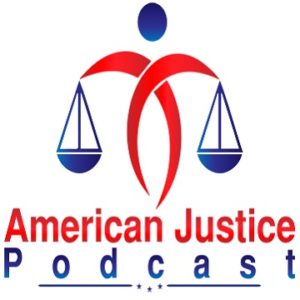 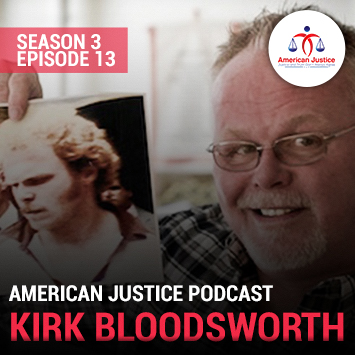 In Episode 13, Season 3 of the American Justice Podcast, Scott and C. Derick tackle the tragic tale of Kirk Bloodsworth, a waterman and decorated Marine who was charged and convicted for sexual assault, rape, and first-degree murder of nine-year-old Dawn Hamilton in 1984. They discuss how an innocent man was convicted of a rape-murder he didn’t commit, only for DNA evidence to exonerate him and link one of his prison mates to the crime.

07:55 Factors That Led to the Arrest of 23-year-old Kirk Bloodsworth

09:45 Kirk is Arrested Even Though Physical Description of Suspect Does Not Match His Appearance

16:58 The Lack of Physical Evidence In Kirk’s Case

17:39 Kirk is Found Guilty and Sentenced to Die in a Gas Chamber

19:19 The Drama of Faulty Investigations and Questionable Persecution

23:25 Kirk is Released After DNA Evidence Proves He Wasn’t at The Scene of the Crime

24:25 Kirk Becomes the First Deathrow Inmate to Be Exonerated By Post-Conviction DNA Testing

From Death Row to Exoneration Thanks to DNA 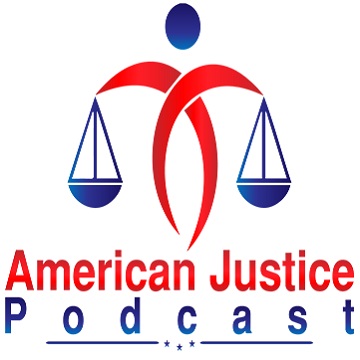 Truth and Justice don’t always agree. We’re here to bring attention to the cases where the American Criminal Justice system got it wrong. 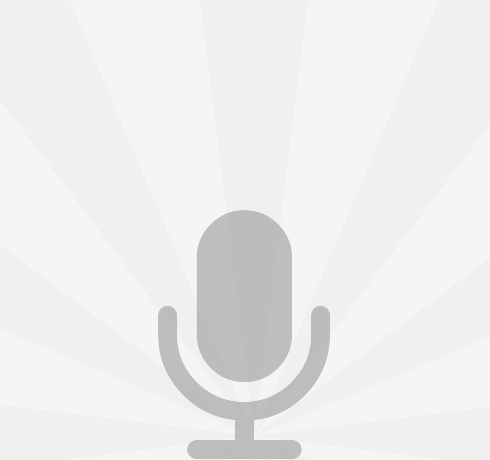